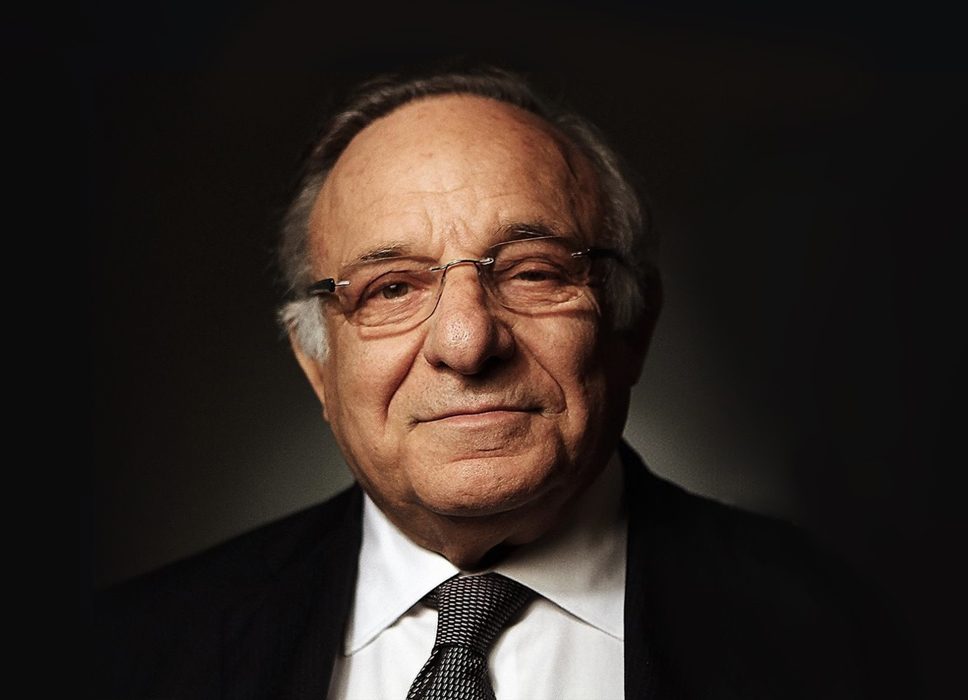 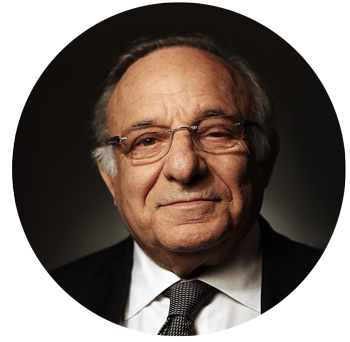 50 years of trial and error
50
Technology proven in 52 countries
52
26 books translated into 36 languages
26
What makes companies successful?
What makes them grow sustainably?
Money?
The most important factor is
How to transform culture to ensure sustainable success?
If you have money, then you can develop technology
If there is a market, there will be money
Technology?
ORGANIZATIONAL CULTURE

About the Course:
How to analyze strengths and weaknesses of leadership styles and what to do about it
What are the sources of conflicts in a company due to styles and what to do about it
How to build a complimentary team successfully, what works, what does not work
What are the sources for miscommunication because of different styles
How to manage conflict between people with different styles
The future of leadership
What makes an organization healthy
What should be the goal of an organization to not undermine its health
How to identify and communicate with different leadership styles
How we will study:
Dr. Adizes will give lectures every Thursday from 7 a.m. - 9 a.m. Pacific time, as well as answer top-best questions from participants.

Lectures will be recorded and available during the training and 1 month after its completion. Those who start later can watch the lectures that they missed.

Your benefits from must attend online program of 2020
Lectures are conducted personally by Dr. Adizes.
You study with the whole world!
The online broadcast will be in English with translation into Chinese, Spanish and Russian.
You will get knowledge, collected and tested by Dr. Adizes for 50 years:
You will receive an electronic certificate from the Adizes Institute upon course end.

Herman Gref - politician and businessman, Ex-Minister of Economics and Trade of Russia, CEO and chairman of the executive board of Sberbank.
About the presenter - Dr. Ichak Kalderon Adizes:
International bestselling author, published 26 books in 36 languages

Consulting for than 45 years in over 52 countries

Worked with startups to Fortune 500, governments and not-for-profit organizations

Named one of the top communicators among world leaders in the world by the Holmes report, alongside Pope Francis, Angela Merkel and the Dalai Lama

Received the Lifetime Achievement Award from the International Academy of Management

An Honorary chancellor of the University of Fredericton, Canada and a recipient of the 2010 Ellis Island Medal of Honor 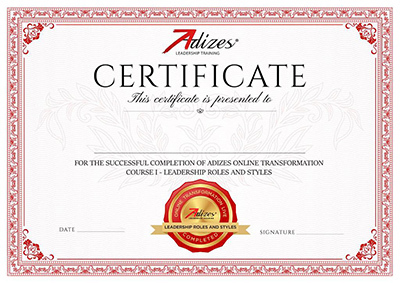